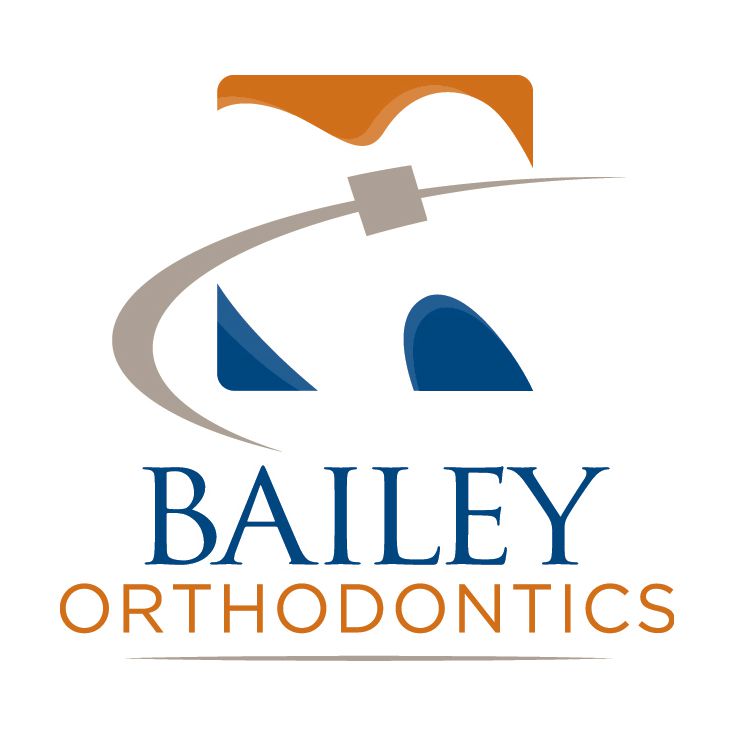 Smile! Let Us See Your Pink! 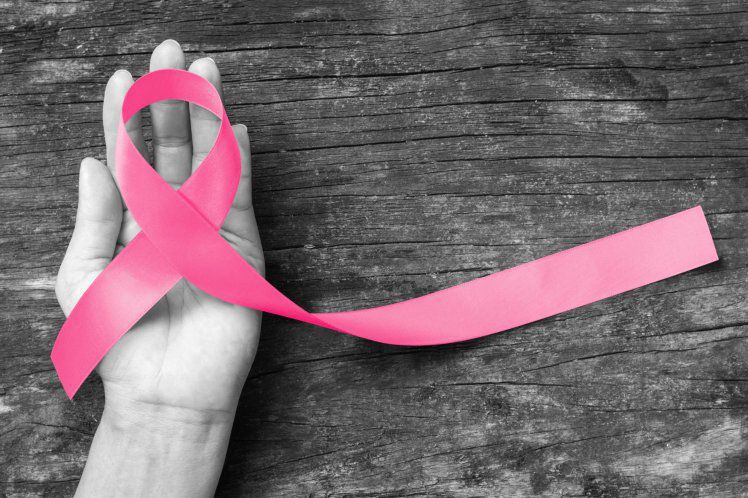 According to the Maurer Foundation, the history of using a ribbon as a token of remembrance can be traced back to the 19th century. During this time, women may have worn yellow ribbons to remember loved ones serving in the military. The musical act Dawn, featuring Tony Orlando, again brought this practice to the forefront with their 1973 hit “Tie a Yellow Ribbon Round the Ole Oak Tree.” Many Americans took this to heart during the Iran hostage crisis, tying yellow ribbons around their trees as tributes to loved ones who were being held hostage. As time went on, other people tied their own yellow ribbons as a sign of support for their friends and family who were missing family members.

Individuals may have started wearing smaller ribbons as a more portable means of support. In the late 1980s and early 1990s, red ribbons began appearing to support AIDS awareness, and other charitable organizations and endeavors began following suit. In 1992, according to the breast cancer guide on About.com, Alexandra Penney (then the editor-in-chief of Self magazine) and Evelyn Lauder (breast cancer survivor and senior corporate vice president of Estée Lauder) teamed up to create a pink ribbon. The Estee Lauder Company went directly to their makeup counters with 1.5 million ribbons. Along with those pink ribbons, each woman was given a breast self-exam card, and in return, the company collected more than 200,000 pink ribbon petitions aimed at the White House asking for increased funding for breast cancer research.

Over the years, a loop of pink ribbon has come to symbolize breast cancer awareness, and today the image of a pink ribbon can be found emblazoned on thousands of products, from apparel to dishware to office supplies.

How Can You Support With Pink And Bailey Orthodontics?

EARN 10 REWARD POINTS FOR SHOWING SUPPORT FOR BREAST CANCER AWARENESS WITH YOUR SMILE. GET BANDED IN PINK!! 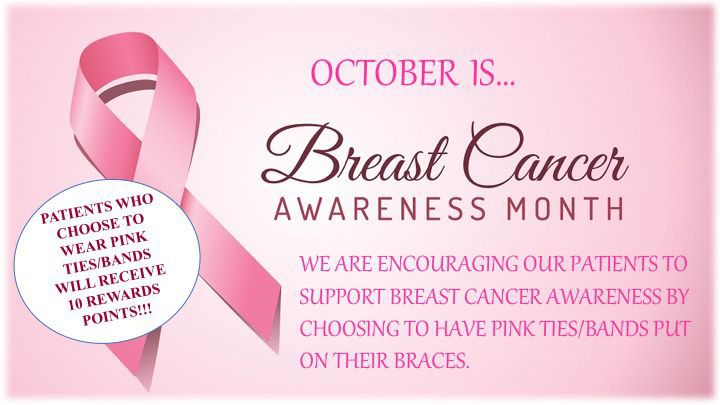